2nd week of October we were hustling to get boats in the water.  The first 6 days on the sails call we had close to 20 marlin in the spread.  Numerous tags and releases, one of the best starts in the while.  In addition while 20 shot sailfish days were here and there, we also had some of the best mahi mahi fishing.  Nothing but BIG bulls in the 30-40 lb range.

Finally we ended the October month with a repeat group from last year.  Ex Pro Baseball player and tournament tarpon angler were at the Blue Bayou Lodge filming what will be one of the best fly fishing films out there.  Top day 42 sails up, 15 bites on the fly, 8 releases and a very exciting blue marlin hook on the fly that quickly was over as the fly flew free after a few good jumps close to the boat.  She felt the burn!

Now we start November.  First two days we had pretty sailfishing and even better yellow fin fishing.  We hooked up on 100 lb tuna on 30 lb line!!!  Smoked the smallest rod which was the rigger bait used mostly for sailfish.  Regardless a good fight that ended with plenty of tuna to go around.  Enjoy the pictures below, nothing but smiles!!!!

Next stop Tuesday team Sails Call pulls out for our annual run down to El Salvador for an international tournament.  Wish us luck. 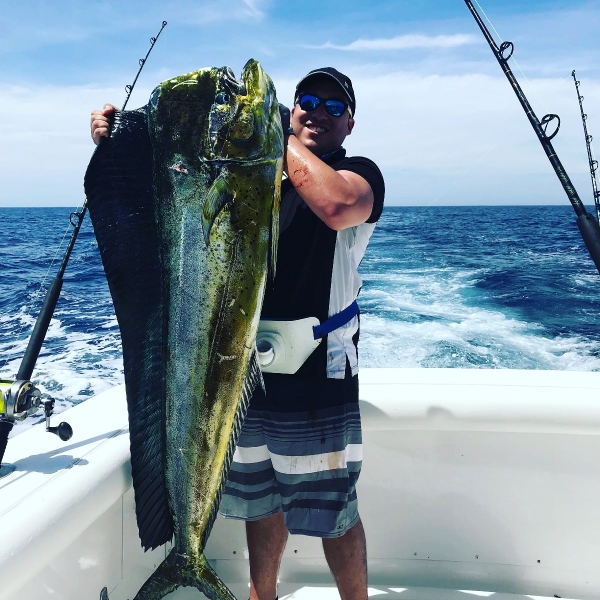 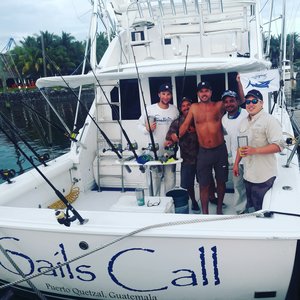 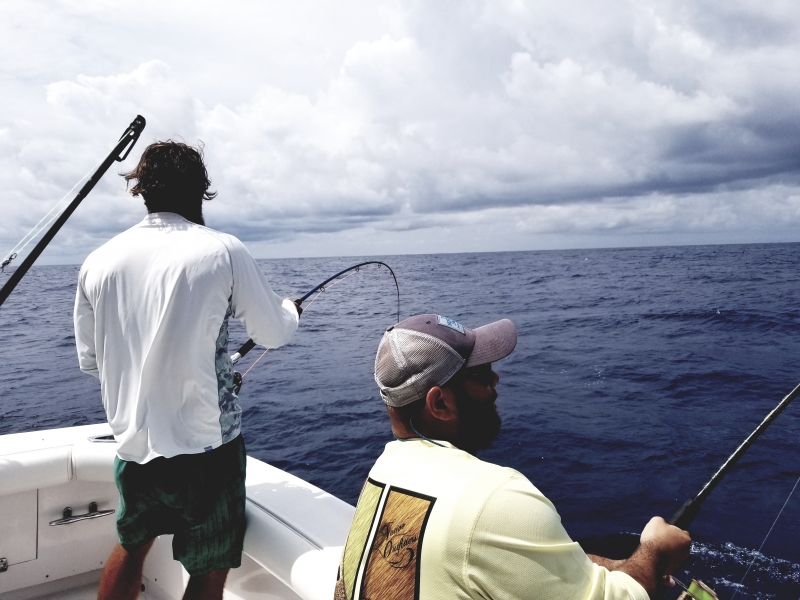 The Blue Bayou Experience from Zenit Films on Vimeo.